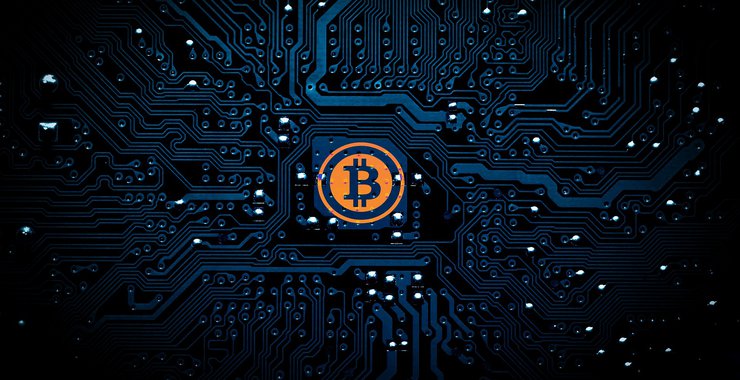 I’m not the most up to date of guys in world advancements, nor am I young techno passionate idealist with a view of liberating the people from the institutions.

But I do like to place that “occasional” bet online. I love the convenience and the privacy of playing online. Online real time messaging is a form of communication that I prefer rather than face to face interactions with dealers and other players. Online gambling provides that added convenience of playing whenever and where ever to play. It allows new comers to play with virtual play money, learn new games through dynamic tutorials, and play a wide variety of games that just wouldn’t be available at a traditional land based casino. Online gambling is in many ways should be an enabler for me to play like everyone else in the world.

But living in the US makes it hard to place a bet due to the ambiguous and outdated laws in the south west. Online gambling isn’t overtly expressed as illegal, and there are many grey areas in the law which could permit online gambling. However the risk of being caught on the wrong side of the law, hinders many US residents from online gambling. And it also hinders online casinos from accepting US players.

Personally, living in the US has restricted my ability to play online. I’m acutely aware that other countries such as the UK, Canada and Australia are miles ahead with a gambling national framework that allows their citizens to play online whilst protecting those they may be deemed vulnerable to the nature of gambling. These countries have led the way and are examples of where the US law should be heading towards.

Previously, during the early 2000’s online gambling was made open to all US players. This included online poker and all online table games. The industry was passing it’s infancy stage, in that many of the illegitimate online casinos were being phased out either through third party independent online gambling authorities or through simple player reviews being shared on the internet. Consolidation of big online providers was beginning, names such as 888 casino, PartyPoker, you may know of. And these online providers could largely be trusted.

It wasn’t until 2007 when the UIGEA came in force. This very much decimated the online gambling industry and banned almost every online casino from accepting US players. As a US player this was ridiculous. The hypocrisy in that land based casinos are very much common, especially in Las Vegas, that why should I as a US player be restricted in playing because of where I live in the United States. Also the means of this Act passing through government as an attachment to a core Port Act submission was devious to say the least. A loophole exploited by government officials. To play at an online casino during this period was extremely difficult, near impossible.

But along came Bitcoin! Now, I readily admit I don’t fully understand blockchain technology but as a high level concept I think I get it.

When Bitcoin came into existence, back in 2009, it proved to be a game changer for online gambling. It began a fascination of mine to learn more about technology in the form of blockchain. The advancement in technology, in some ways, has converted the ordinary Joe Blogs, i.e. me , to see that they might be able to side step outdated slow changing laws in the US.

Bitcoin is a cryptocurrency, a digital asset designed to work as a medium of exchange that uses cryptography to control its creation and management, rather than relying on central authorities.

As with many new technology creations it takes time for acceptance amongst the community and Bitcoin is no different. The creator(s) of Bitcoin remains a mystery to this day. Going by the name of Satoshi Nakamoto, Bitcoin was released to the world as an open source blockchain. The first cryptocurrency that could not be fraudulently copied, that kept a decentralized ledger of transactions, that formed a framework that created more bitcoins for “mining”, and more importantly allowed user to trade and exchange services with it. Bitcoin became cash like and held the characteristic of keeping users anonymous. The maintenance of authenticity coupled with privacy and efficiency meant that intermediaries such as banks could be bypassed. These features are powerful and provided a safe guard mechanism for US players privacy for online gambling. Some online casinos began accepting Bitcoin as a form and method of deposits. The intrinsic value of Bitcoin in itself became a gamble. In the years 2013 to 2017 many experienced a profit as the value of Bitcoin appreciated through coin exchanges. Bitcoin was becoming mainstream being used in various ways to purchase goods and services. Japan and South Korea had the largest exchanges of Bitcoin, similar to a bank but for cryptocurrencies.
Some of these exchanges though operated not without issue or drama. Mt. Gox, during 2014 and based in Japan, Tokyo was the largest bitcoin exchange. In February, the exchange was suspended after it disclosed that over 850,000 bitcoins equating to approximately $450m USD of bitcoin was stolen. Although 200,000 bitcoin have been subsequently been found this event highlighted the dangers of using bitcoin as a form of exchange.
As an online gambler this did not deter me as I only bought bitcoin when I needed it and stored my bitcoin on a cold wallet. I enjoyed playing on various gambling sites. Many of the lesser well known online casinos were the first in offering bitcoin followed by some of the major online casinos. The experience of using bitcoin as a form of payment I found was great.

My only gripe was the volatility of bitcoin. If I had known bitcoin would rise spectacularly I would have bought my bitcoin upfront rather than convert as and when I needed more bitcoins. But then again, bitcoin has also fallen spectacularly and know many people have lost money after the bitcoin but.

The other lesser gripe I have is that the exchange of bitcoin is relatively slower that the transaction speed of other payment methods, or even other cryptocurrencies out there. I know there are other well established coins that can be used, with faster speeds of exchange, but I would rather keep to bitcoin which has larger market capitalization and is therefore more readily exchangeable.

Apart from those two small things, the advantages of bitcoin for online gambling far exceeds the disadvantages. Having the ability to remain anonymous is great characteristic of Bitcoin. To allow that freedom of playing online blackjack, poker, and other table games. And also that built in trust that winnings and losses will be immediately available by the online casino. The fact that Bitcoin, is becoming more and more common in mainstream is also a huge factor. As bitcoin become more mainstream, the volatility of the value of bitcoin should stabilize.

At present bitcoin and other crptocurrencies are producing great advancements in the online casino industry. I can see a future with bitcoin and perhaps other well established cryptocurrencies such as Ethereum and Tron expanding not only online casino features, but also sports betting, and other online games that in the past we could only dream of.