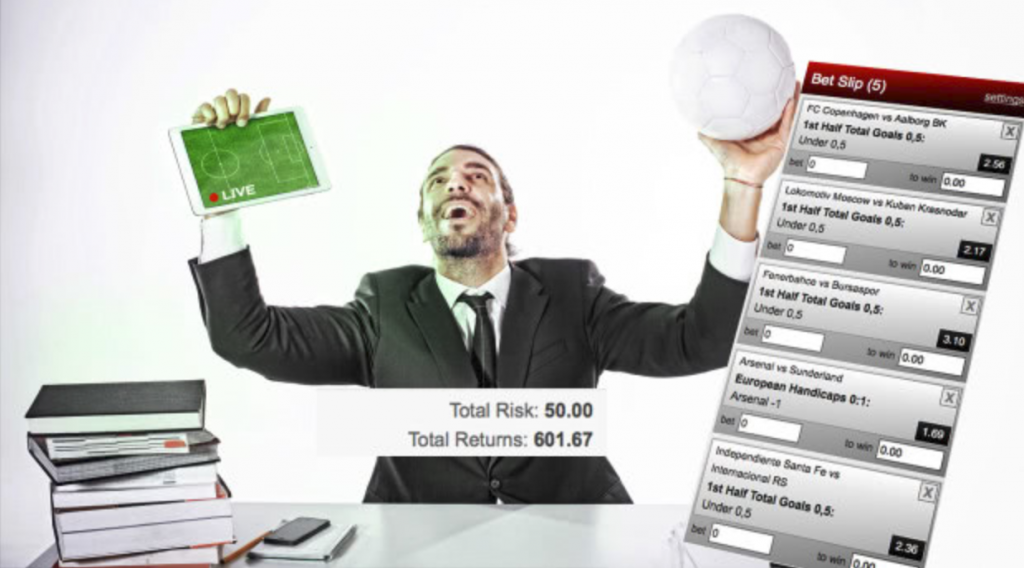 An early payout by Sportsbet based on the assumption that Labor would win the Australian Federal election has led to an error of $1.3m for lucky bettors.

Australia has decided and the Liberal Party has been surprisingly been voted back in for a third consecutive term. Bucking the exit polls that predicted a land slide win to the Labor party, the Liberal National party coalition defied all the odds and claimed victory. This is quite an amazing win, given that Sportsbet had Labor to win at $1.16, which in percentage terms is a 85% chance of Labor winning the election.

Sportsbet is one of Australia’s leading online betting agencies. And now Australia’s favorite, given the error that it made. Sportsbet stood to win millions of dollars if it had let the placed bets run its course, but instead it decided to payout bettors who placed money on Labor to win, two days in advance of the outcome of the election.

We were so convinced that the Labor party would win, that we decided to do the right thing for our customers….. pay them out early and close the book. But as it turns out, this was a costly mistake, and we should have waited for the outcome of the Australian election before paying out.

In doing so, Sportsbet incorrectly paid out over $1.3m to bettors who placed bets on the Labor party to win. One lucky bettor walked out with $128,000, of which he would have lost if Sportsbet had waited.

The Australian Federal election was held on Saturday, May 18 with many believing Labor would be a shoe in to win. The Liberal party in the past three years have been in disarray, with twice changing Prime Ministers, back flipping on core climate change policies, bowing to political pressure to conduct an investigation into the Banking system and dirty campaign tactics. These political blunders led to a build up of voter discontent meaning the Federal election was for Labor to lose. During the election campaign, the Labor party put forth brave risky policy changes that seemed to have lost many of its base supporters. And as a result, lose the election Labor did!

In Australian terms, the Liberal National Party coalition did a Bradbury. Steven Bradbury is an Australian Winter Olympics gold medallist, who won by good fortune. Knowing that he could not win on pure skill, he deliberately sagged behind and trailed last during the final medal round. But as luck would have it, the four front runners all crashed into each other allowing Bradbury to skate through first at the finish line.

Perhaps the Liberal party didn’t give up and trail as much as Bradbury, but the Labor party certainly did shoot itself in the foot.

Not often do we see betting agencies pay out bets place well before the outcome has been decided – particularly when big money is involved. And in error!

Who do you think is suffering more, Labor or Sportsbet? Let us know!

This is all a marketing ploy from sportsbet. $1.3m is nothing to them.

I knew I should have placed a bet in Labor to win!