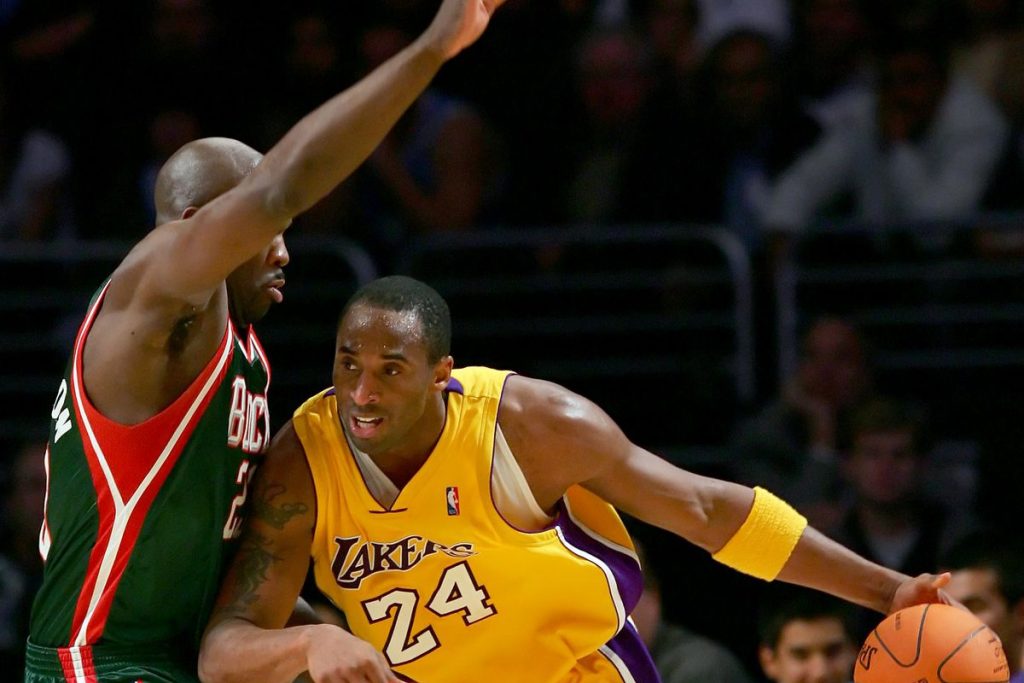 Reported by TMZ, the accident occurred at 10am in Calabasas, California. It has been described as a tragic accident, caused by a fire breaking out in the cabin of the helicopter. His family was not on board.

Five tweets from the LA County Sheriff’s office has also confirmed of a helicopter crash with no survivors. Identities of the passengers have yet to be officially confirmed by officials.

He played his entire career for the LA Lakers and held numerous records.

Kobe Bryant was one of the best players to have ever played. Direct from high school he entered the NBA at the young age at 18 became the youngest player to play in an All Star game. Together with Shaquille O’Neal and Phil Jackson, they won three consecutive NBA Championships together (2000, 2001, 2002). Bryant went on to win a further two more NBA Championships without Shaq, placing him with total 5 NBA Championships for his career.

Known as a fierce competitor and a worth ethic that had no bounds, Bryant’s on court achievements will be remembered as one of the greatest ever.

Off court, Byrant’s personality shone just as brightly. His love of basketball continued with basketball camps, training camps and his generosity with many community initiatives.