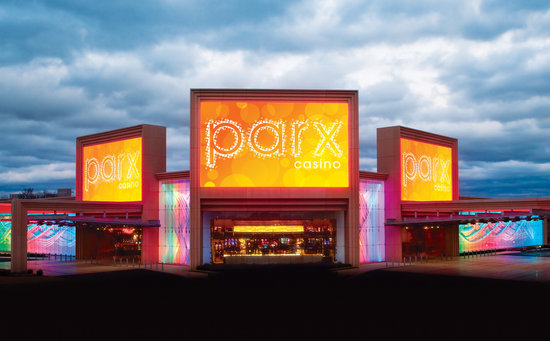 Starting the new year with a bang, Parx Casino its’ Betting lounge and temporarily allowed its customers to place bets for the first time under the watchful eye of the PGCB.

If all goes well, Parx Casino will have a grand opening on the 10th January 2019 and will officially become the second casino in Pennsylvania to offer sports wagering (the first being Sugar House Casino who launched last month).

Philly.com reports that the first bet was made by Steve Schwarz, an avid fantasy sports writer who placed a $50 wager on the total score of the Eagles vs New Orleans to be greater than 50.

Parx Casino is owned by Greenwood Gaming & Entertainment who have also announced they expect to roll out sports betting at South Philadelphia Turf Club by January 15.

[…] yesterday’s soft launch of Parx Casino’s sportsbook, the PGCB (Pennsylvania Gaming Control Board) has given the green light allowing Parx Casino to […]